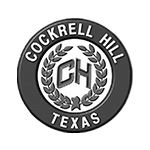 Create an Account - Increase your productivity, customize your experience, and engage in information you care about.

The City was named for either Wesley Cockrell or his cousin Alexander Cockrell, an early Dallas county pioneer. The Cockrell place was known to travelers on the stage line that ran from Dallas to Fort Belknap and on to El Paso and the west. The settlement developed as an agricultural crossroads and by the late 1800s had a few scattered homes, a small store, and a school. Water became the overriding issue for the town's continued growth.

Frank Jester, a local developer, laid out the plan for the modern community of Cockrell Hill in 1911. A first attempt at incorporation in 1925 proved unsuccessful, and the following year a vote to disincorporate was approved. The second incorporation passed on July 21, 1937, when the population was 459. The town grew to a population of 1,246 in 1941. Many of the new residents worked in war-related industries located in the surrounding areas. 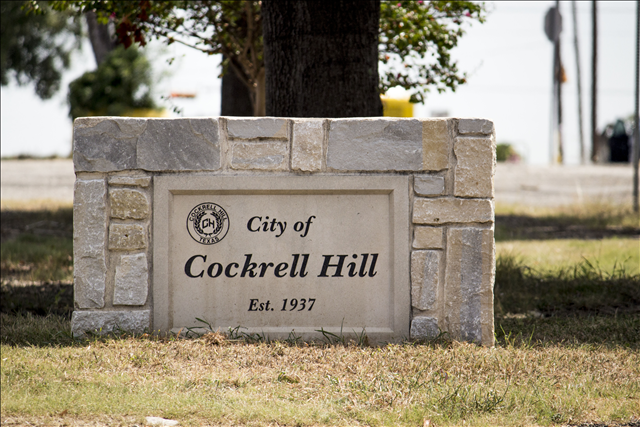